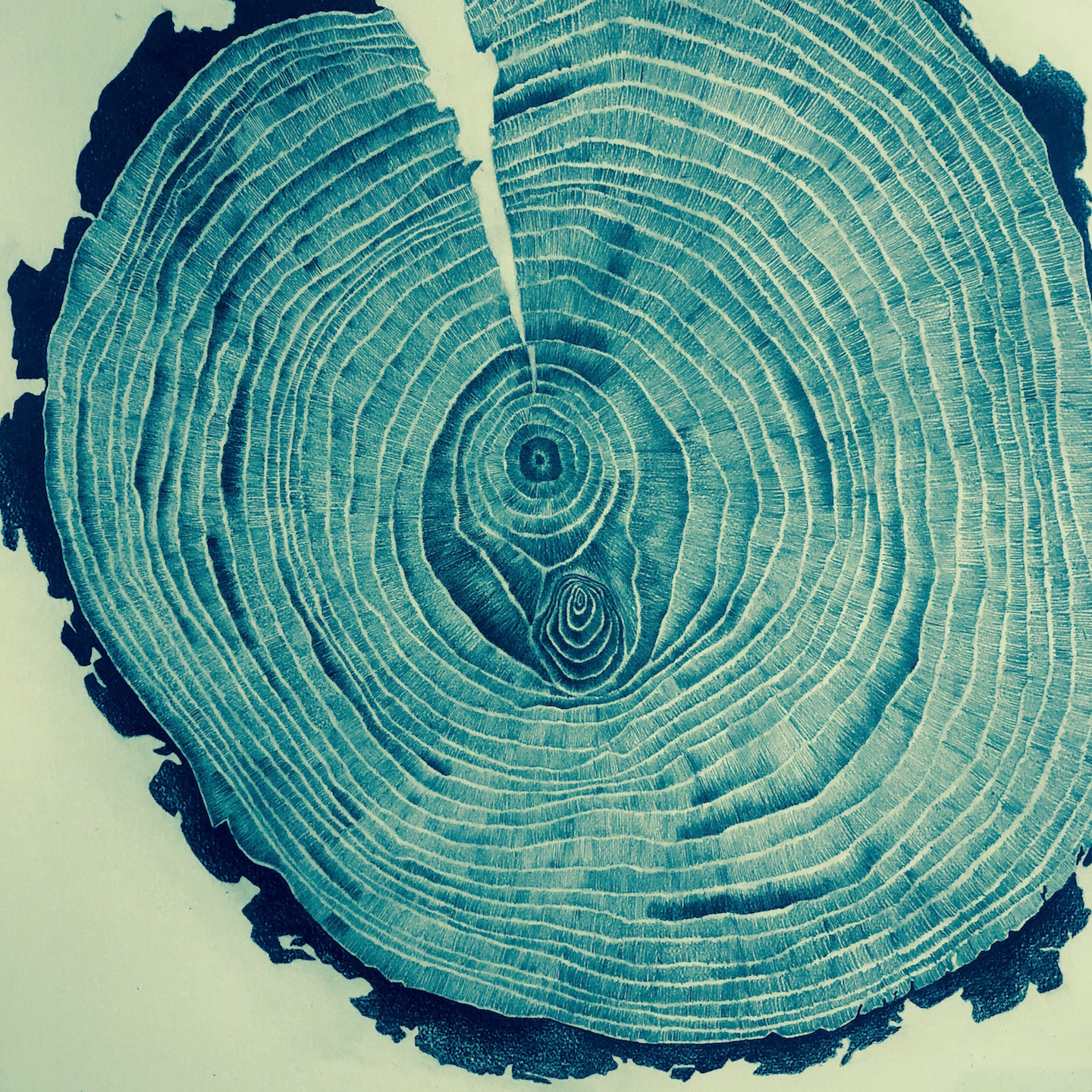 The central theme of my work is an exploration into connectedness. I experiment over and over again, searching for new ways to expose the bonds within our relationships to others, divinity and ourselves. Each piece, whether it be on canvas, textile or paper, is a journey towards understanding love, empathy and forgiveness as they appear within human relationships. Experimentation is an active turning over of all stones to make sure a full understanding is reached.

My creative process involves a kind of bare honesty that can be viewed as a prayer that all people find a way to relate to themselves and others in gentle truth and authenticity.

We are most likely to accept offers of 10% or less off the list price.

You will receive an email confirmation